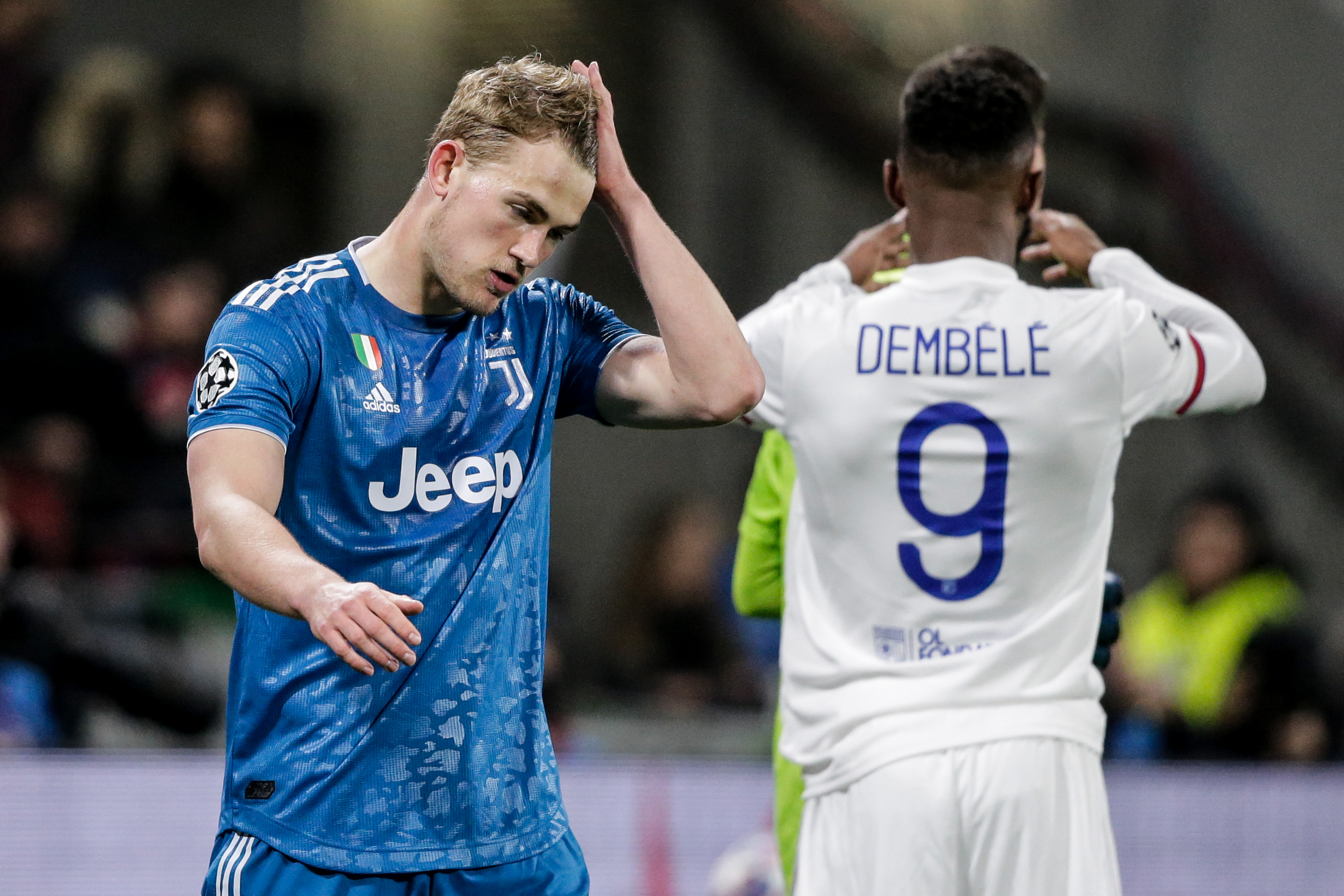 After finding life on the Juventus bench not all it is cracked up to be, defender Matthijs de Ligt could be a potential summer transfer target for Manchester United, if and when the Summer window opens.

After leading Ajax to the Champions League to semi-finals last year, De Ligt was one of the most sought after players in Europe. Choosing to join Juventus on a five-year £67.5million deal, the Dutch star has found life in Italy tough, starting 17 of the club’s 26 games in Serie A before the shutdown and could be open to a shock move away.

De Ligt started the season in the Juve starting lineup but by January was on the bench after being replaced by Merih Demiral and although United have several options in defense, ESPN suggests they are monitoring the situation closely.

United had previously scouted De Ligt when he was an Ajax player but if he moved to Old Trafford there would be strong competition for playing time with Harry Maguire, Victor Lindelof, Eric Bailly, Axel Tuanzebe or Phil Jones cemented in the United backline.

Add to the equation, a possible return of on-loan Chris Smalling from Roma and the backline situation is very crowded.

De Ligt is managed by super-agent Mino Raiola, who also manages Paul Pogba and Jesse Lingard, and needless to say, United don’t have the best relationship with Raiola so that casts more doubt on the potential move.

United manager Ole Gunnar Solskjaer does like De Ligt’s playing style, character, and versatility so it wouldn’t be surprising if this move did happen in the summer.