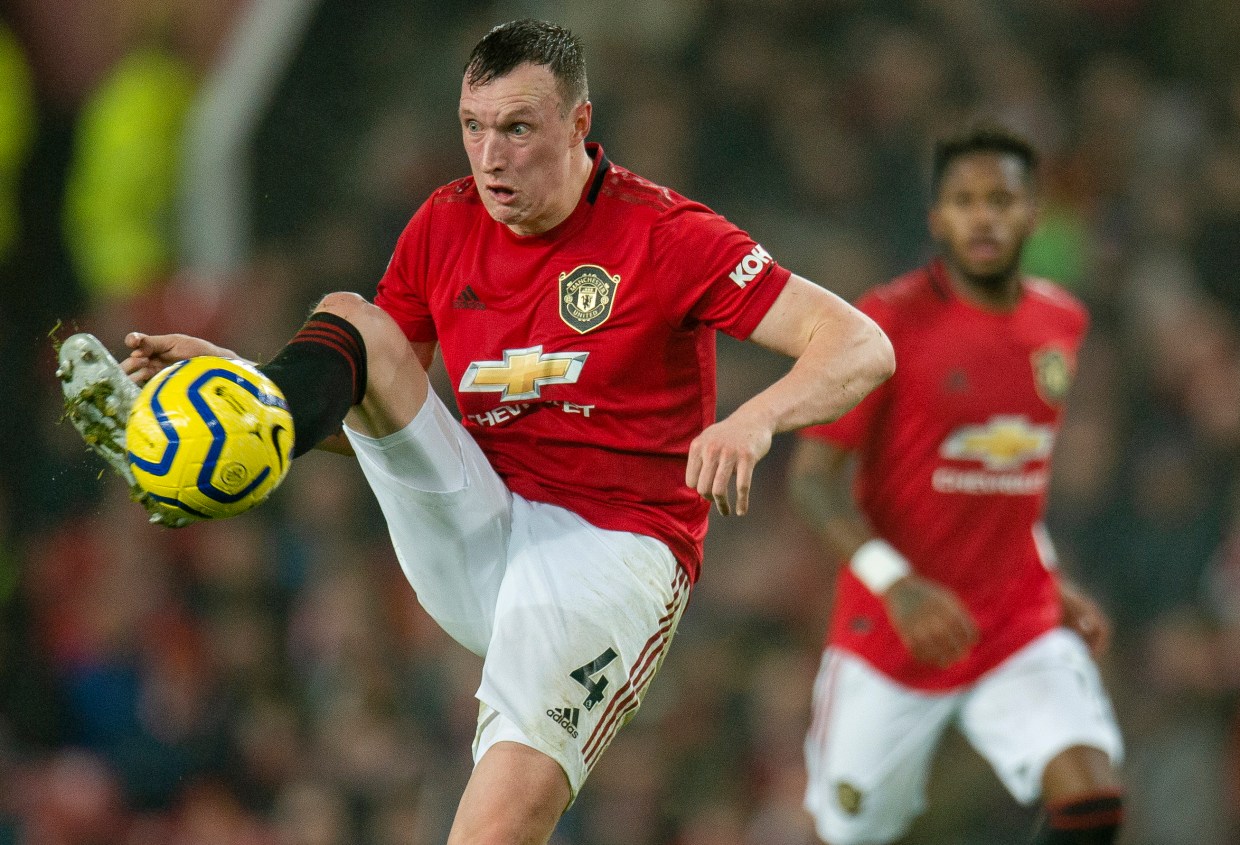 Seldom used Manchester United defender Phil Jones might just have received a lifeline to extend his career after Newcastle and West Ham are considering a £12million offer for the 28-year-old, one-time English international.

Jones has only made eight appearances for United this season and with manager Ole Gunnar Solskjaer sticking with a back three lineup of Victor Lindelof, Harry Maguire, and Luke Shaw, Jones has been the odd man out.

Add to that Eric Bailly and Axel Tuanzebe finally healthy and being the preferred backups, Jones won’t be seeing the pitch anytime soon especially if on-loan defender Chris Smalling returns from Roma in the summer.

Jones, capped 27 times for England, signed a new four-year deal last February, and according to the Mirror, has drawn the eye of Newcastle manager Steve Bruce because of his previous Premier League and European experience.

If Newcastle feel that the rumored £12m transfer fee is too large for an often injured defender, David Moyes and West Ham United have also inquired about signing Jones this summer according to The Sun.