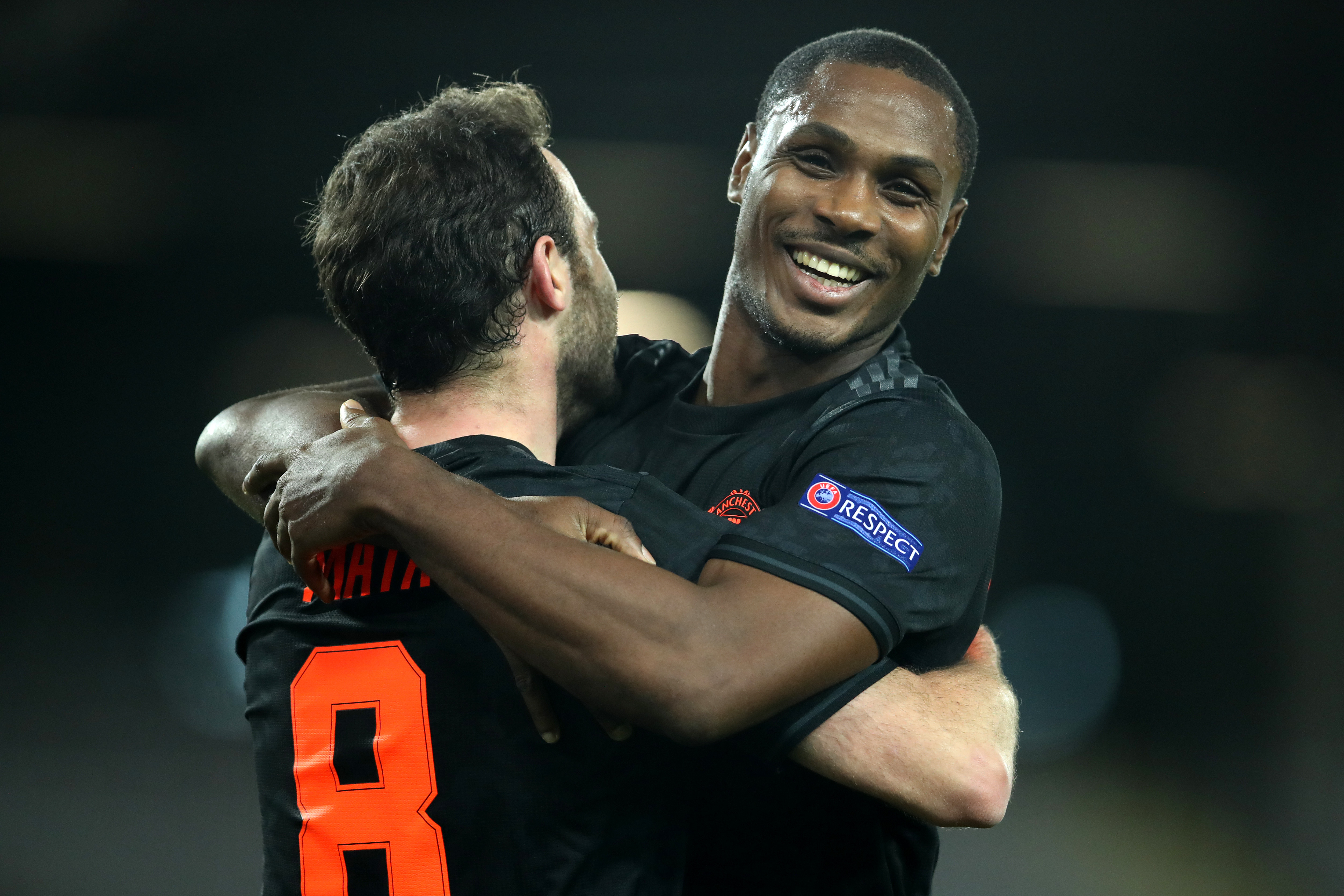 If rumors from Sky Sports are accurate, Manchester United’s on-loan striker, Odion Ighalo, has a tough decision ahead of him in terms of a new contract.

According to reports, Shanghai Shenua, Ighalo’s team that holds his rights, has offered the Nigerian International a two-year contract extension worth more than £400,000 ($485k) per week to return to China once play resumes.

Ighalo’s loan agreement was set to expire on May 31st but that was before football across the globe was put on hold due to the coronavirus outbreak. His current contract expires in December 2022 and Shanghai wants to keep him until December 2024.

With the current state of football, it is still up in the air what will happen to loan agreements or summer transfers but there is no doubt Ighalo will have an interesting decision to make.

Ighalo has expressed multiple times how much playing for United means to him, a culmination of a childhood dream, and he has won the hearts of United fans with his play since coming aboard in January.

The striker has only 31 minutes of Premier League time but has made an immediate impact in Cup and Europa matches, scoring four goals in three starts.

Considering his awkward introduction to United, training in self-quarantine while the team was in Spain training during the winter break, Ighalo has fit in nicely with manager Ole Gunnar Solksjer’s game plan and his pressure in front of the net has opened up scoring opportunities for others.

United have reportedly been in talks to make his move to Old Trafford permanent, something that fans would love to see.