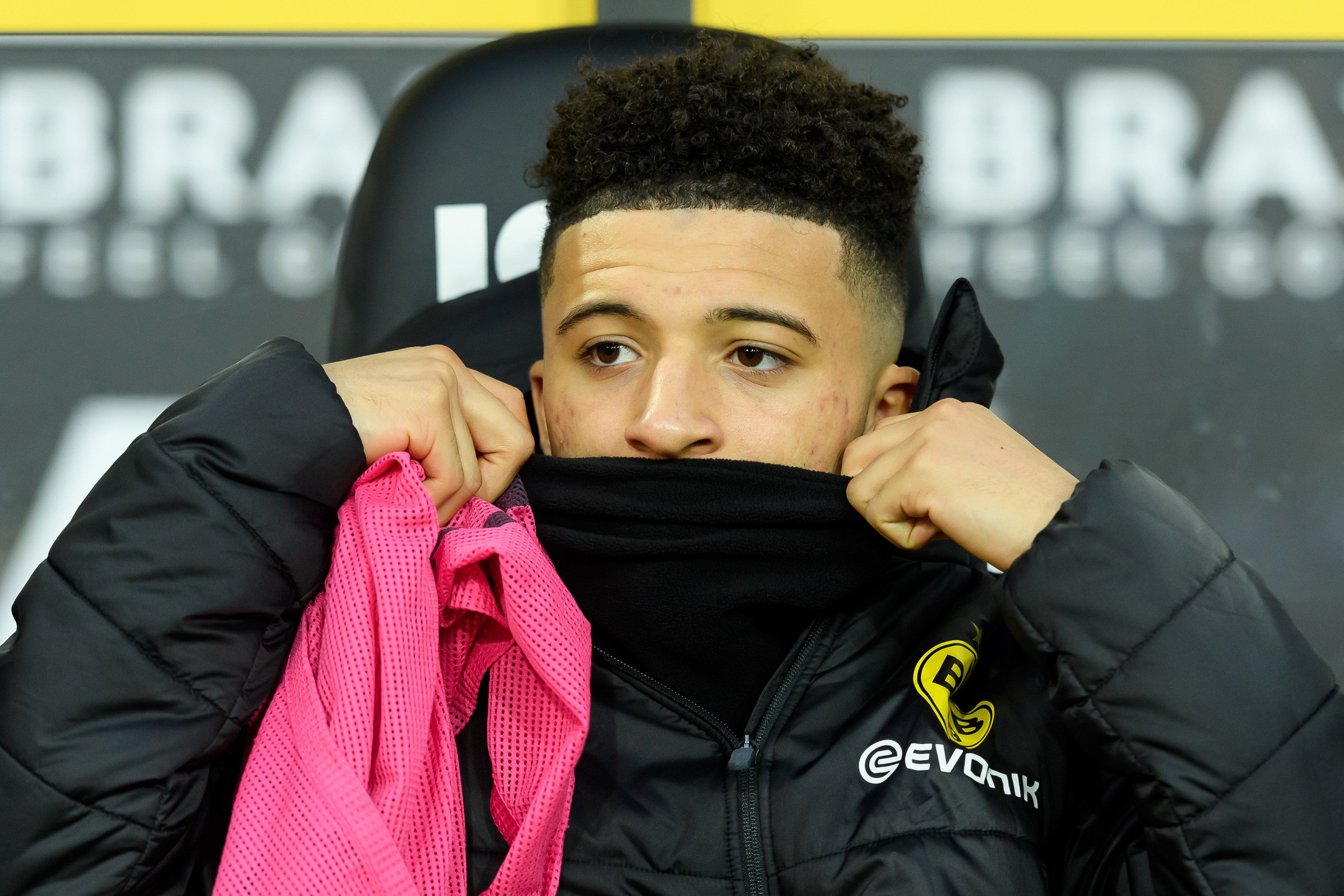 Manchester United might just have received the needed boost they have been looking for in the race to sign Jadon Sancho from Borussia Dortmund (BVB) or Jude Bellingham from Birmingham City in the summer, with Bellingham possibly being a little more obtainable.

Sancho, who turned 20 today, has become one of Europe’s most wanted players and is being linked to several high profile teams including Manchester United and Chelsea, but reported by The SUN, due to the coronavirus outbreak, BVB might not be willing to sell or buy when and if the Summer window opens.

This news, if true, is good and bad for Manchester United. Sancho is expected to command upwards of £120million for his rights, an astonishing amount for even a player of Sancho’s caliber so if BVB aren’t willing to sell, that opens the door for United to go after their other summer target, Jude Bellingham.

BVB were also linked to the 16-year-old wonder kid but if they aren’t going to be buying this summer, in theory, United have the advantage.

Bellingham has been spotted at United’s training facility in recent weeks with United’s legendary coach, Sir Alex Ferguson, leading the tour of the facilities in an attempt to entice Bellingham to Old Trafford.

There are a lot of “what if’s” with the current state of football on hold so a lot will be determined when the season starts back up and if there will even be a summer transfer window.