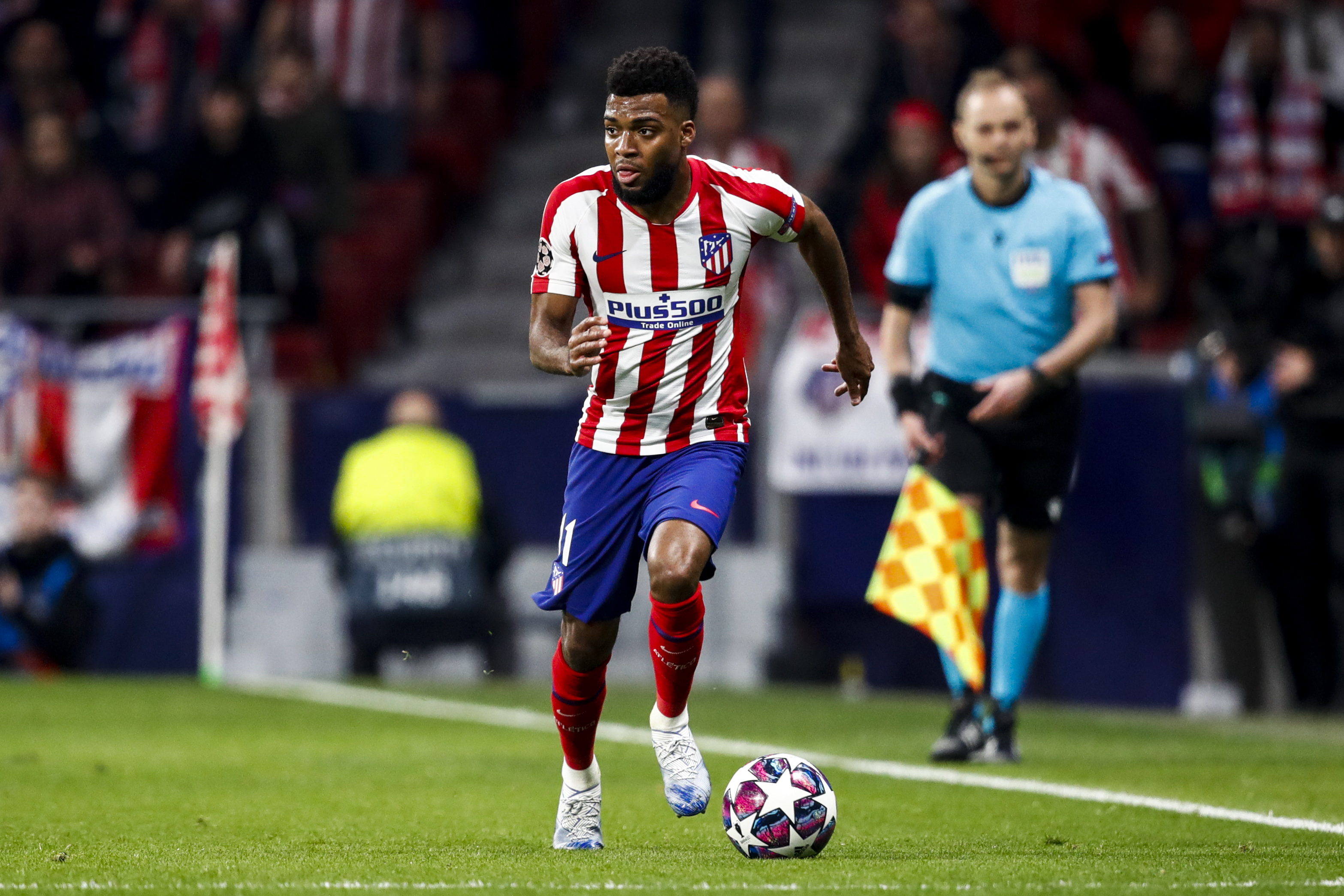 The current state of football across the globe is in pause mode right now due to the Coronavirus outbreak, but that isn’t stopping teams from starting their summer transfer lists.

According to ESPN, one name on Manchester United’s shortlist is Athletic Madrid’s Thomas Lemar.

This isn’t the first time 24-year-old French international Lemar has been linked to a Premier League side. Coming off his break out 2016-17 season at Monaco where he scored 14 times with ten 18 assists en route to winning the Ligue 1 title, Lemar fielded offers from Liverpool and Arsenal but the midfielder decided on a 70m move to Athletico instead.

ESPN claims that Lemar feels he doesn’t fit in with Athletico Madrid’s business-like style of play and fancies a move once teams know when the transfer window will open and Madrid’s chairman Enrique Cerezo Torres is prepared to listen to offers.

It could be expensive to lure the World Cup winning Lemar away from Madrid because he still has three years left on his current contract, but that didn’t stop a meeting between United and his agents last week.

Lemar has started 11 games in La Liga and the UEFA Champions League but has come on as a substitute in 13 matches. His ability to play several different midfield roles could add stability to Ole Gunnar Solskjaer’s lineup and should provide another scoring threat from the midfield.

The potential of a Bruno Fernandes, Paul Pogba, Fred and Lemar lineup could be very interesting if everything worked out this summer.