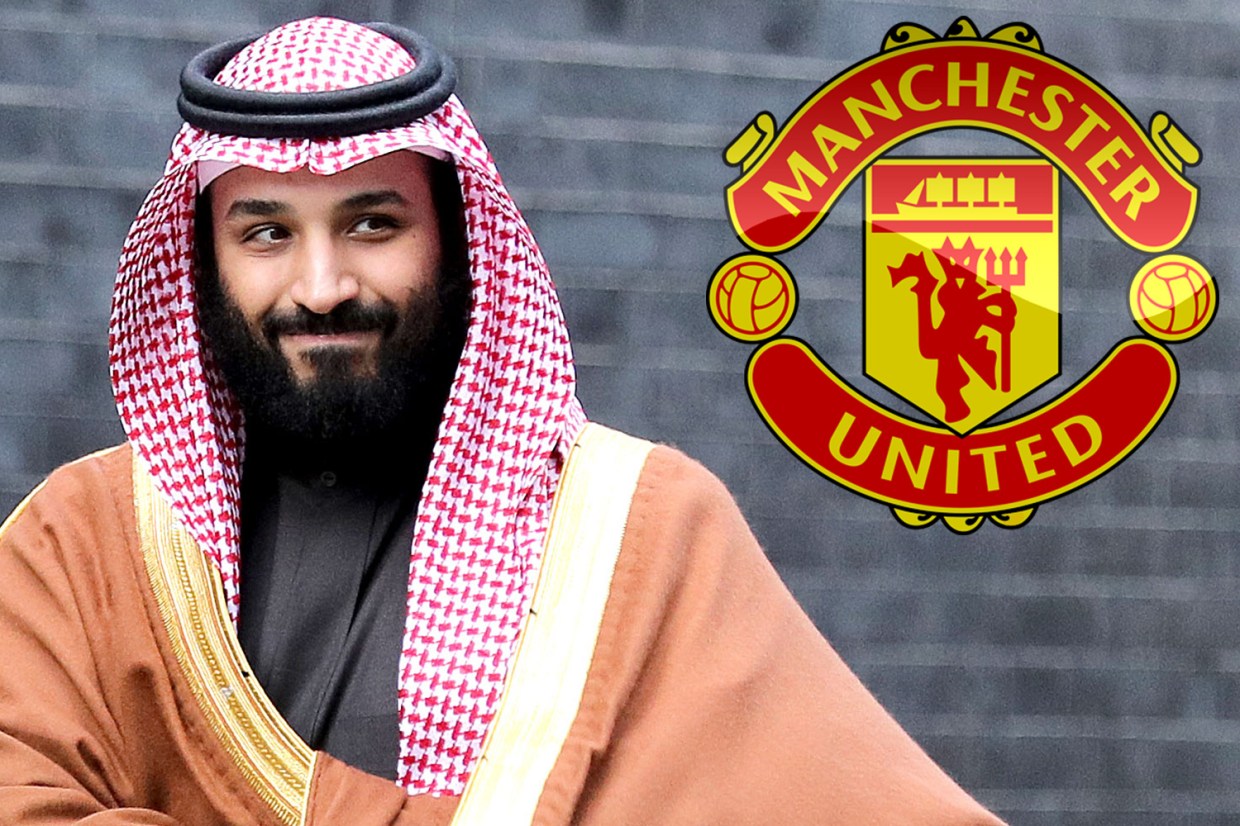 The winter transfer window has closed and the first-ever Premier League winter break has started, but Manchester United are still in the headlines.

According to the Sun, Saudi Arabian trillionaire (trillionaire!), Prince Mohammad Bin Salman, has renewed his interest in purchasing Manchester United from the Glazer family.

Last month Prince Mohammad Bin Salman became a front runner in a potential purchase of Newcastle United and wanted to fund a consortium to purchase the team from current owner Mike Ashley, before Ashley grew unhappy with the lack of communication from the Arabian businessman.

Ashley — who wants £340 million to relinquish control of the club — has still to receive a firm offer and is said to be skeptical of the latest speculation.

Fast forward to today, and bin Salman’s name once again is being linked to United. He was rumored to have offered the Glazers around £3.5billion for the club 18 months ago.

If the Glazers sold then, it would have been a huge profit for the family who bought United for £790 million in May 2005, but they had no interest in selling.

It’s understood that Bin Salman wants to be involved in the Premier League as part of his involvement in world sport, and still prefers it to be with Manchester United, but the team’s ownership is complicated.

The six children of Malcolm Glazer retain control of the club by owning shares which give them more than 97 percent of the voting rights. The Glazers also floated part of United on the New York Stock Exchange in 2012 and of the available shares — which add up to just under 20 percent of the club — four investment firms own significant chunks.

The current share price values United at more than £2.5billion, but the Glazers have taken more than £1bn out of the club during their reign while boosting income to a record £590m last season.

All of this will make any deal costly and time consuming for any interested party.

In a recent SunSport poll, 91% of United supporters would love to have the Glazers as far away from United as possible, but the Arabian Prince has baggage of his own in regards to a questionable human rights record, including being linked to the murder of journalist Jamal Khashoggi.