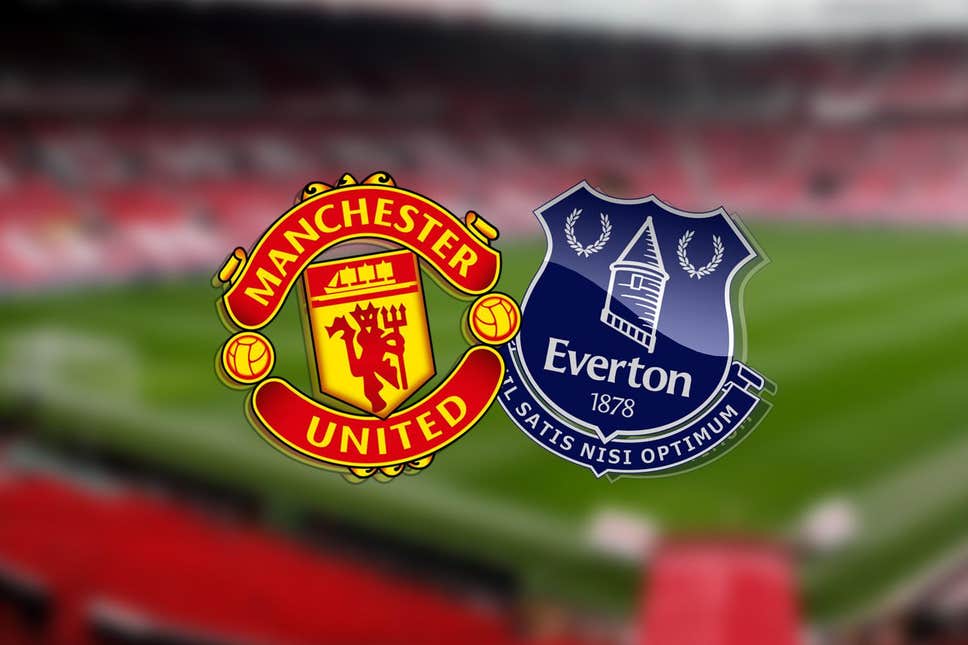 It’s another quick turnaround for Manchester United this week. Fresh off of their 5-0 Europa League win on Thursday against Club Brugge, United head to Goodison Park on Sunday to play Everton in another important Premier League match.

Sunday’s matchup will represent the 203rd competitive fixture between the two clubs, with United recording 88 wins in comparison to 70 victories for Everton. Despite United’s historical advantage, Everton have fared better in recent games, avoiding defeat in both of the matches which were played in 2019.

Thankfully, with the number of games United have played over the last few weeks, injuries have been at a minimum, only striker Anthony Martial is doubtful for Sundays match with an injury picked up at training Thursday morning before the Europa match.

Keeper David DeGea is expected to return to action after getting the night off on Thursday.

It makes sense to keep the same backline intact for this match. Fortunately, several “regulars” were able to rest on Thursday so manager Ole Gunnar Solskjaer should have several options.

The lineup could look like this, Lindelof, Maguire, Shaw and Wan-Bissaka but you can’t ignore the return of Eric Bailly so it wouldn’t be a surprise if he is in and Shaw is on the bench.

The combination of Fernandes, Fred, and McTominay worked incredibly well against Club Brugge with Fernandes and McTominay getting a goal and Fred getting two so that could be one lineup with Brandon Williams in the midfield position.

The asterisks in the midfield lineup is Nemanja Matic who is back so it wouldn’t be that much of a surprise to see Fred getting a rest this match.

Upfront, depending on Martial, could be Odion Ighalo and Mason Greenwood. If Martial is fit, then I think Greenwood will come off the bench as he did on Thursday.

Everton, sitting in 11th place but only eight points from fourth, will be looking to rebound after their loss last week at Arsenal. That loss ended a five-match unbeaten run.

Richarlison and Dominic Calvert-Lewin have seven goals between them in the last six matches, and manager Carlo Ancelotti’s side will be bolstered with the return of Andre Gomes from a brutal ankle injury.

With a 4-0 defeat last season still fresh in their minds, United have been on a good run of form lately and sitting just outside of the top four, with three successive wins and clean sheets in the Premier League, the coveted Champions League spot gets closer and closer.