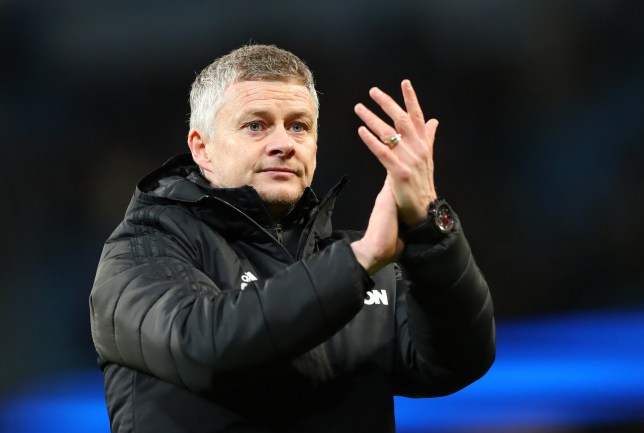 Manchester United made five roster changes to the squad that is playing in the Europa Leagues knockout phase later this month, according to the Mirror.

The three additions to manager Ole Gunnar Solskjaer’s side that will face Club Brugge on February 20th are Bruno Fernandes, Nathan Bishop and Odion Ighalo. All three players joined United this month during the winter transfer period.

Prior to the 2018 season, UEFA had rule in place preventing players from representing more than one club per season in European competitions but that rule has been lifted.

This means that United’s high profile winter signing, Fernandes is eligible to play since he previously was named to Sporting Lisbon’s Europa side at the start of the tournament.

The two roster drop outs are the two United players that left in January; Ashley Young and Marcos Rojo who left for Inter Milan and Estudiantes.

United had until midnight on Monday, February 3 to make changes to their Europa League squad for the knockout stages.