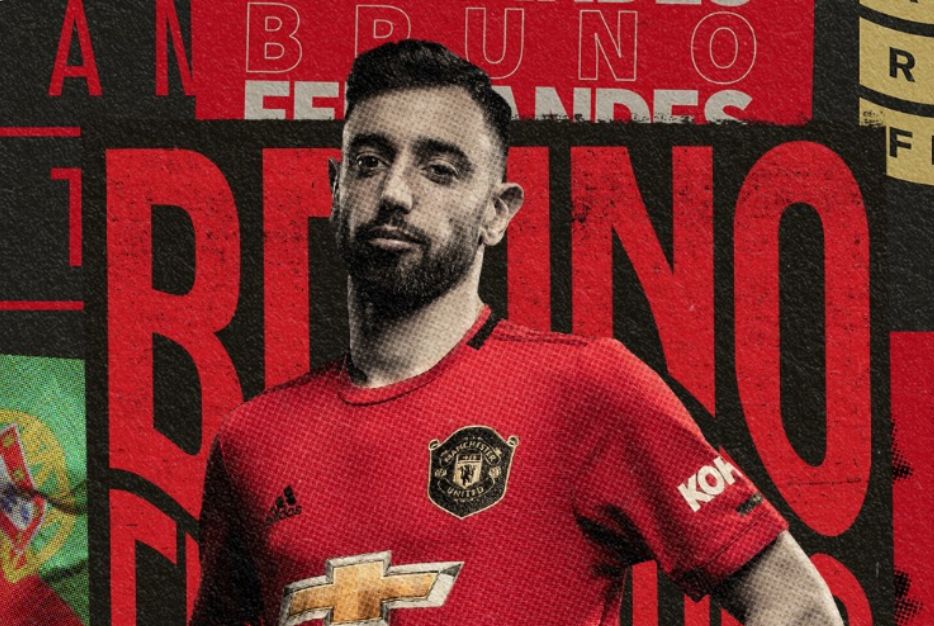 Finally, after close to a month of negotiations, Bruno Fernandes is finally a Manchester United player.

So now the question is, who exactly is Fernandes and why did Man Utd want him so bad?

The 25-year-old Portugal international can score goals and plays in midfield, and that pretty much says it all right there. With key injuries and a lack of scoring threat in that department, Fernandes will seemingly fill a void that United desperately need to address.

Through 15 domestic matches with current club Sporting Lisbon, Fernandes has 8 goals and 7 assists in league play and an additional 5 goals and 3 assists in five Europa League matches.

Those numbers are head-turning enough on their own, but now compare that to United’s current options in the midfield positions and you will quickly see why United badly needs someone like Fernandes in the lineup:

Fernandes started his professional career in the summer of 2012 signing for Serie B team Novara. After spending one season with Novara, he signed for Udinese in Serie A.

After spending three years at Udinese (86 games, 10 goals), Fernandes was sent to Sampdoria on a loan deal with an obligation to be signed permanently, where he spent one season and scored 5 goals in 33 appearances.

In June of 2017, Fernandes returned to his native Portugal when he signing a 5-year deal with Sporting Lisbon. The reported fee was £8.5 million with a staggering £100m buyout clause.

With Sporting, Fernandes became the scoring threat many teams coveted. His breakout season was in 2018-19 where he scored 20 times in 33 domestic appearances.

His role with United

Fernandes could fit into this United team as either an attacking midfielder or a central midfielder who can chip in with goals. Currently, with the United midfield line-up, the attacking threat just isn’t there and United have been forced to deploy more of a defensive set-up.

Fernandes gives United an attacking option that is lacking. In theory, once Pogba and McTominay return from injury, United will have quite an offensive-minded midfield — something that hasn’t been the case for quite some time.

If used as a central midfielder his defensive contribution is steady but not spectacular, but that is not the reason United wanted him. In the past when he has played central midfield, he usually excels when he is partnered with a defensive-minded midfielder. He is an accomplished passer of the ball and is not afraid to attempt risk passes in order to cut open a defense or switch the play.

Obviously, Fernandes comes to Old Trafford with high expectations and hope to turn things around. Time will tell how much of an impact he will have but we can’t be worse than we are now!