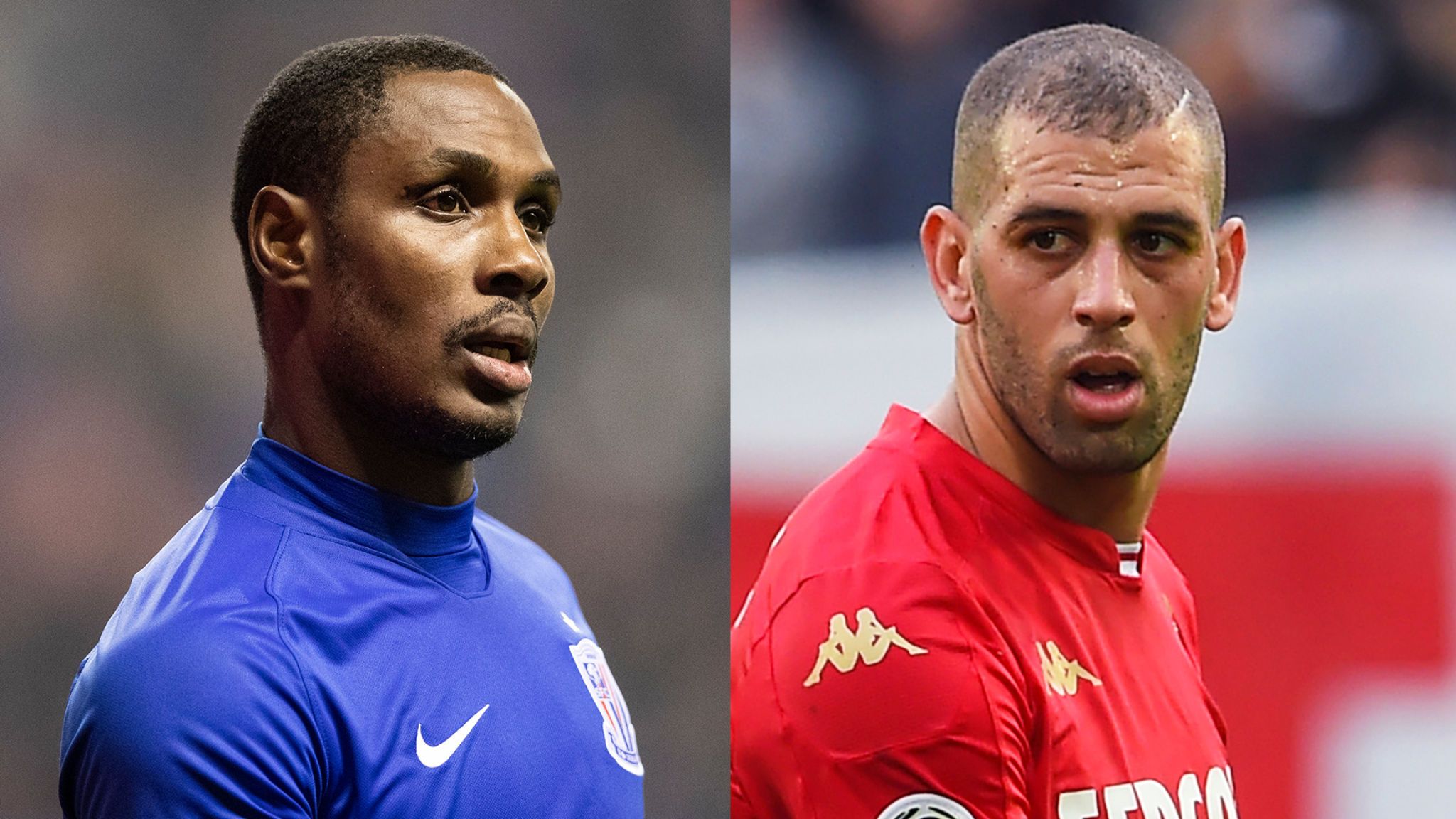 The January transfer window is winding down but unfortunately, the injuries, bad play, and Bruno Fernandes transfer saga continue, and we need a striker!

Desperate to find a scoring threat ever since Marcus Rashford, Paul Pogba, and Scott McTominay have been ruled out for several more weeks, United are reported to be looking at two fringe players for any scoring help, Islam Slimani and Odion Ighalo, as reported by The Express.

Islam Slimani, a 31-year-old Algerian striker is on loan at Monaco, but he is owned by parent club Leicester City. Brendan Rodgers has expressed doubt that a transfer to release Slimani from Monaco would be possible, but presumably, a deal could be done if both sides are compensated for a re-arranged deal. A £4 million fee has been mooted.

Another option is former Watford striker Odion Ighalo, who now plays for Shanghai Greenland Shenua. The 30-year-old Nigerian striker could be brought in until the end of the season but it would be unlikely that either player would arrive on permanent deals.

Yes, we need bolster the attacking department but instead of signing players and hoping for the best, wait until the summer and sign players that can score; Jadon Sancho, James Maddison and Jack Grealish come to mind and players that are supposedly on United’s transfer radar.

Allegedly Ole is planning a huge squad overhaul in the summer (well, this is what the club wants you to believe) but can we trust the Glazers to do that? Bringing in a 31-year-old with no future makes no sense to me. Now bringing in young, proven scores that can make an impact makes total sense to me.

Project Solskjaer is built around young and hungry players, right?

We worked so hard to loan out or release the aging parts of this team over the past couple of seasons, giving us one of the youngest teams in the Premier League, so why bring back older players?

I didn’t know if I wanted to throw my computer or punch a wall when I read that castoff Carlos Tevez was being considered as a possible transfer in earlier this week, as per The Guardian.

It is painfully obvious we are rebuilding and the key to that is young players that you can build a team around, not players that their prime has passed years ago.

It took Liverpool four years to accomplish this and look at them now. As much as it kills me to say, they are probably the most dominant squad in European football. This was accomplished by bringing in youth, developing and promoting academy players and building a winning mindset.

Well, at least we have youth.