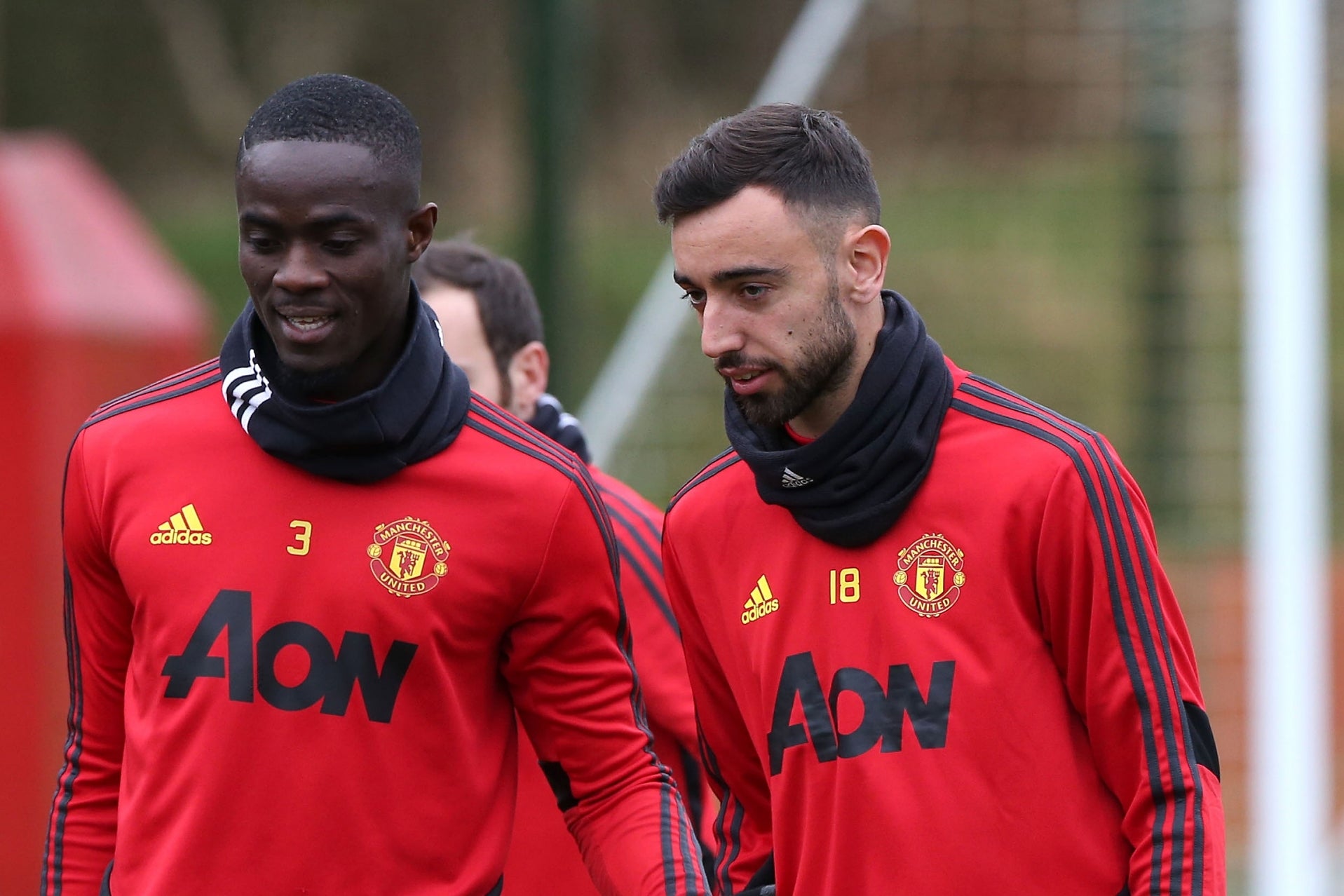 It seems like we play the Wolves every weekend so both teams know each other very well. With the standing between the two sites getting smaller, Saturday’s match and most importantly a win is vital.

Both teams are sitting at 34 points from 24 league matches but United are fifth in the standings on goal difference. Wolves sit at seventh just behind Tottenham Hotspur (also with 34 pts) with United at seven GD, Spurs six and Wolves three.

The competition in the Premier League has been fierce this season. Although United are only six points behind fourth-place Chelsea, they are just three points above ninth-place Southampton.

The matchup at Old Trafford has been very kind to United who are unbeaten in 11 home matches against Wolves in all competitions, winning nine, drawing two and only one loss dating back to February 1980. United haven’t trailed for a single minute in those 11 unbeaten matches.

The last Premier League meeting between the two sides at Old Trafford ended in a 1-1 draw in September 2018, meaning that United have not beaten Wolves on home soil in the league since December 2011.

In his press conference, Solskjaer was asked about the possibility of Fernandes playing tomorrow and said (via ManUtd.com, “He’s fit enough to play and he will be involved definitely he’ll be in the squad. Let’s get training out of the way today. He has had of course few hectic days now, and even his daughter’s third birthday yesterday.

“I don’t know how much he’ll be involved, but he’ll be in the squad.”

The United midfield combination of Jesse Lingard, Andreas Pereira, and Juan Mata have struggled to contribute to the scoring sheet this season. On the other hand, Fernandes himself has 15 goals and 14 assists in 28 appearances for his former club Sporting Lisbon.

Wolves cannot be taken lightly though. They are also close to fourth place and a Champions League spot and are more than capable of edging past United.

As mentioned earlier, the Wolves haven’t had the best luck against United but only Manchester City (5) and Liverpool (0) have lost fewer Premier League matches than Wolves (6) this season, although 10 draws from 24 matches sees them sit seventh rather than higher up the table. (Stats via Sportsmole)

Not playing last weekend, Wolves should be fresh for Saturday’s match. Raul Jimenez has managed 11 Premier League goals thus far, while Adama Traore, who has five goals and 10 assists in all competitions and will be looking to expand those numbers against a United team that played in the Carabao Cup replay on Wednesday, beating Manchester City 1-0 but were eliminated from the competition (3-2 agg).

It will be interesting to see when Fernandes will make his debut and how much of an impact he will have when he does step onto the pitch at Old Trafford for the first time.

There is a strong possibility he could even start because Nemanja Matic will not be eligible to play following his red card against City.