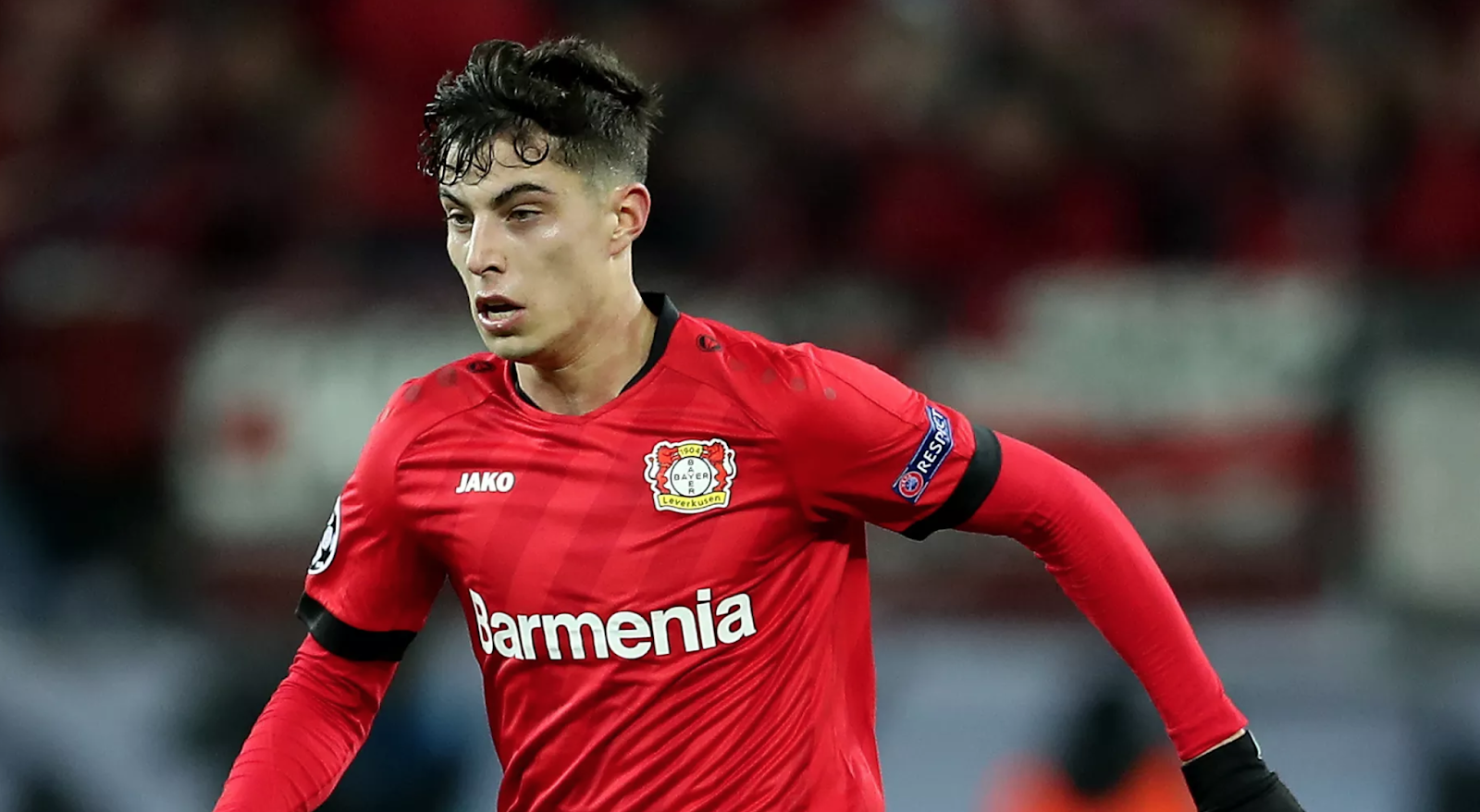 Rumors out of Germany this morning hint that Bayer Leverkusen 20-year-old star midfielder Kai Havertz is on Manchester United’s list for a January or summer transfer move.
Bayern Munich, Barcelona, Real Madrid, Liverpool and “the two Manchester clubs” are keen, with United evidently very interested in the Germany international.
The rumored price tag that Leverkusen is hoping for is around £81-100 million and could price out several of the bigger teams mentioned.
In 11 Bundesliga appearances, Havertz has scored twice and has one assist.

A relatively new name to appear on United’s January midfielder wish list is Atletico Madrid’s Saul Niguez, although he has reportedly been a player of interest since the summer.
Reports claim that Atletico are in talks to keep Saul in Madrid next season but the talks have stalled. If United are truly interested in the 25-year-old star, it will be expensive. Niguez has a €150m buyout clause in his contract, and is signed until 2026.
Real Madrid have also expressed interest in Niguez.