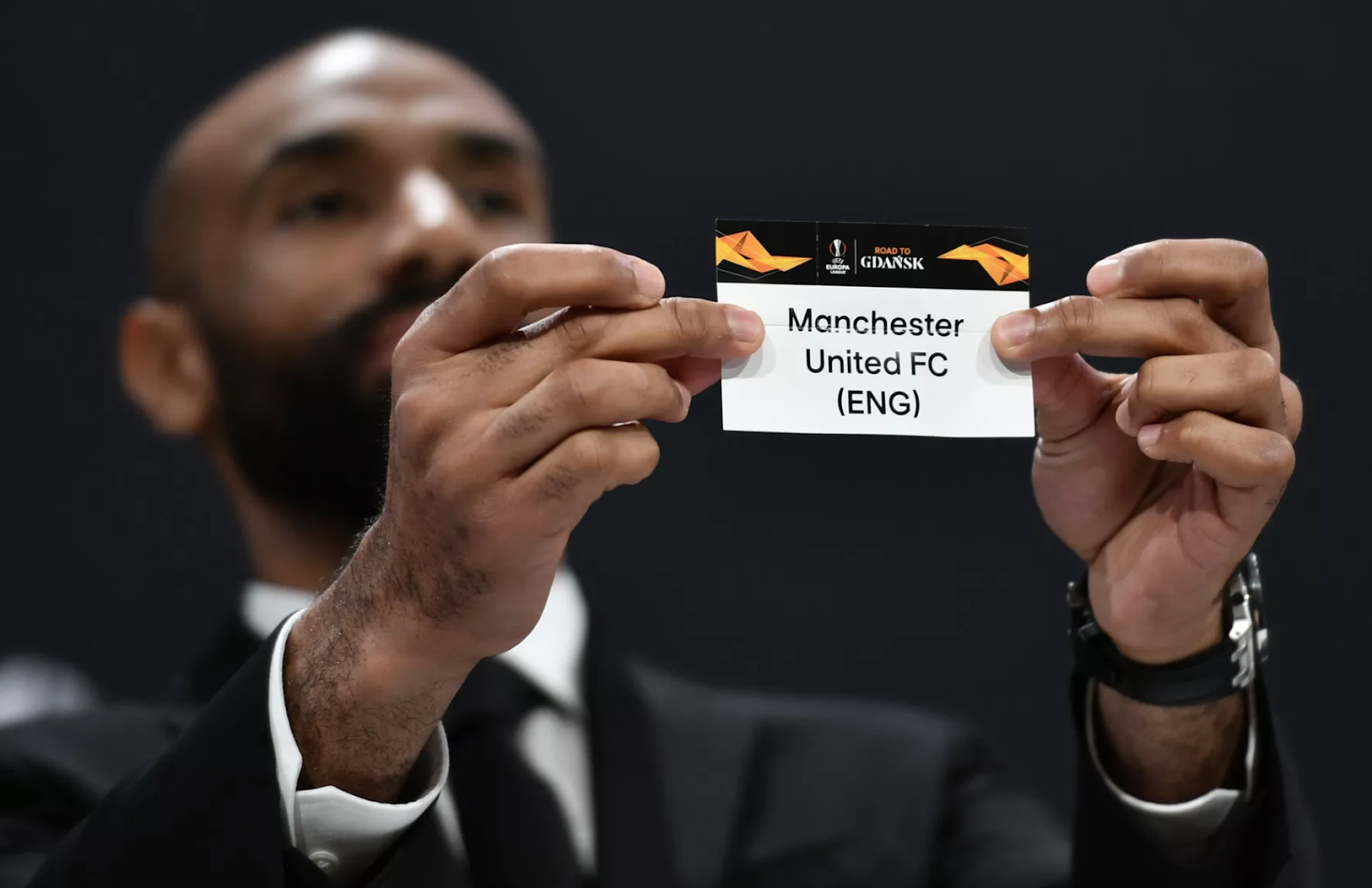 Manchester United now know their next opponent in the round of 32 of the Europa League: Belgium team Club Brugge.